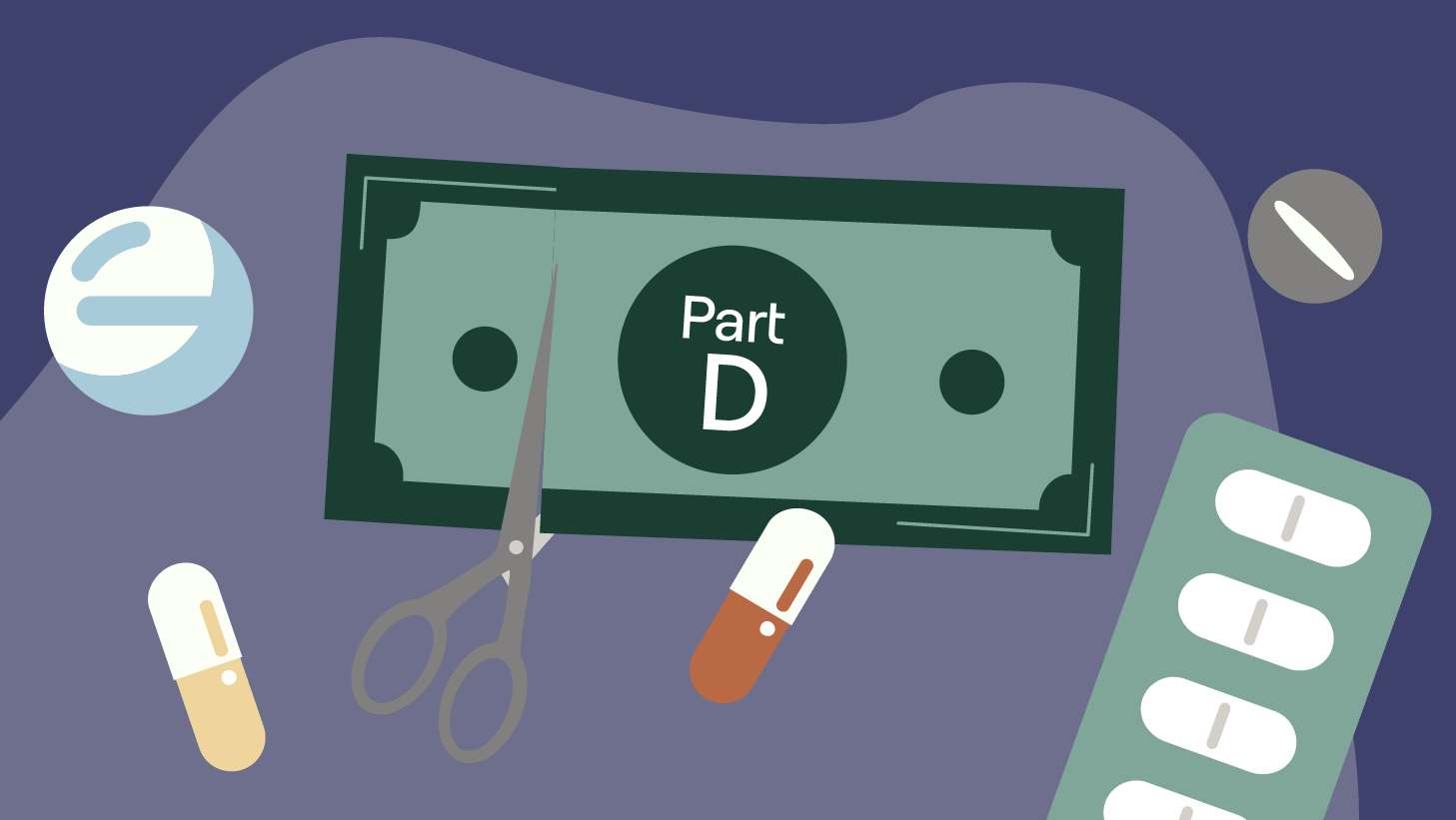 In August 2022, President Joe Biden signed the Inflation Reduction Act into law. This broad legislation includes a variety of social and climate policies, including specific provisions to help those on Medicare. Specifically, the bill includes significant prescription drug price reforms that may help lower the prices Medicare recipients pay out-of-pocket for their medications. The impact of this bill on Medicare beneficiaries can be significant and are summarized in the rest of this article.

One of the most widely discussed prescription drug-related provisions in the Inflation Reduction Act requires the federal government to negotiate prices for certain drugs covered under Medicare.

Several drugs covered under Medicare are purchased from a single source and lack generic or biosimilar substitutions. Drug spending across Medicare Part D (retail prescription drugs) and Medicare Part B (drugs administered by physicians) is highly concentrated with drugs like these, which is what the Inflation Reduction Act aims to change.

The other key provision in the Inflation Reduction Act that affects Medicare drug pricing states that drug manufacturers must pay rebates to Medicare if they increase prices on drugs used by Medicare beneficiaries faster than the rate of inflation.

The effect that this provision will have on out-of-pocket drug costs for Medicare beneficiaries will depend on the rate of price increases for Medicare-covered drugs compared to inflation.

The changes to prescription drug prices included in the Inflation Reduction Act do not go into effect immediately. The timeline of implementation will span the next several years, and some changes will proceed in phases beyond the initial start date.

Starting in 2023, the rebate requirement will go into place. By 2023, drug manufacturers will have to pay rebates to Medicare if their drugs rise in price at a rate faster than inflation, subject to some exceptions.

A limit on insulin copays for individuals with Medicare part D will also go into effect. The insulin copay will be limited to $35 per month.

In 2024, the Inflation Reduction Act eliminates the 5% coinsurance for people with catastrophic coverage under Medicare Part D.

The Act also expands eligibility for full benefits under the Part D low-income subsidy (LIS) to 150% of the federal poverty level (FPL) in 2024.

Additionally, between 2024 and 2030, the Inflation Reduction Act will limit Medicare Part D premium growth to no more than 6% annually.

2025 is the year that a $2,000 out-of-pocket expense cap will go into effect for Medicare Part D and other drug benefits.

In 2026, price negotiations for certain high-cost drugs covered by Medicare will start.

Who will benefit from these drug pricing changes?

The drug pricing changes included in the Inflation Reduction Act have the potential to positively affect many Medicare beneficiaries.

One group that will easily benefit is seniors who expect to pay more than $2,000 per year out-of-pocket on prescriptions starting in 2025. It’s estimated that this provision will affect over 1.4 million beneficiaries.

The insulin copay cap could also benefit the millions of Medicare recipients who need insulin.

It’s difficult to estimate how much price negotiation will benefit Medicare recipients as it’s highly dependent on which drugs are selected for negotiation.

In general, however, the Inflation Reduction Act includes unique drug pricing reform that may lead to reduced drug prices for a variety of Medicare recipients.

With so many changes ahead, now is the perfect time to discuss your 2023 Medicare options. Our licensed advisors are ready to help you make sense of your needs and goals, so call or text (888) 443-5336 (TTY: 711) and learn more about our personalized approach to healthcare navigation.

Please note that while we have contracts with many plans, we do not offer every plan available in your area. Any information we provide is limited to those plans we do offer in your area. Please contact Medicare.gov or 1-800-MEDICARE to get information on all your options.

We are committed to making our website’s content accessible and user friendly to everyone.
‍
If you are having difficulty viewing or navigating the content on this website, or notice any content, feature, or functionality that you believe is not fully accessible to people with disabilities, please email us at info@choosekeen.com. Please use “Accessibility Issue” as the subject line and provide a description of the specific accessibility issue or a suggestion for improvement.
‍
We take your feedback seriously and will consider it as we evaluate ways to accommodate all of our customers and our overall accessibility policies.